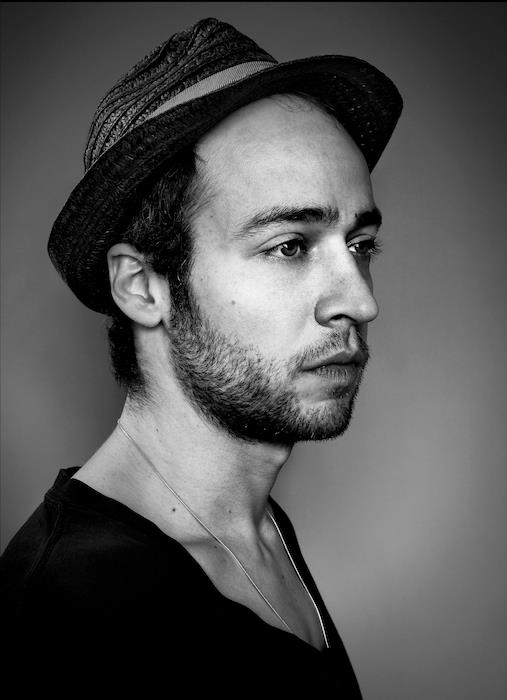 Fritz Zander, born in Minneapolis, MN, but raised in the southern German city of Konstanz, made his move to Berlin at the end of the 90s, where he quickly became ingrained in the city’s legendary house and techno scene. Through his production, remixing and, most of all, his DJing skills, he has been a regular at every party, club and festival that matters, in what is now widely considered the european mecca of house and techno.