Electric Guest – This Head I Hold

A new single by the guys from Los Angeles, enjoy the videoclip! 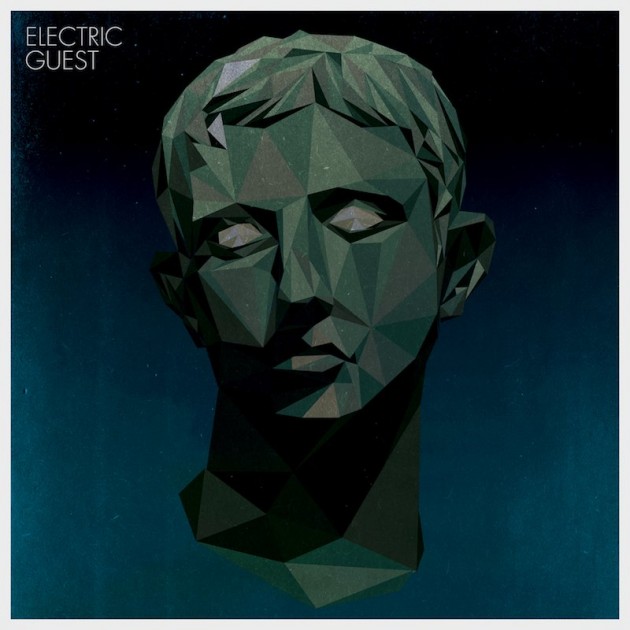 Electric Guest is a Los Angeles-based band comprising Asa Taccone and Matthew Compton. Brothers Todd and Tory Dahlhoff play keyboards and bass respectively in the touring version of the band.

Having worked with Danger Mouse as a producer, they were featured on MTV’s list of Artists to Watch in 2012. On April 24, 2012, the band released their debut album, Mondo. The band has released two music videos, the first for their single „This Head I Hold„, and the second for their song „American Daydream“.